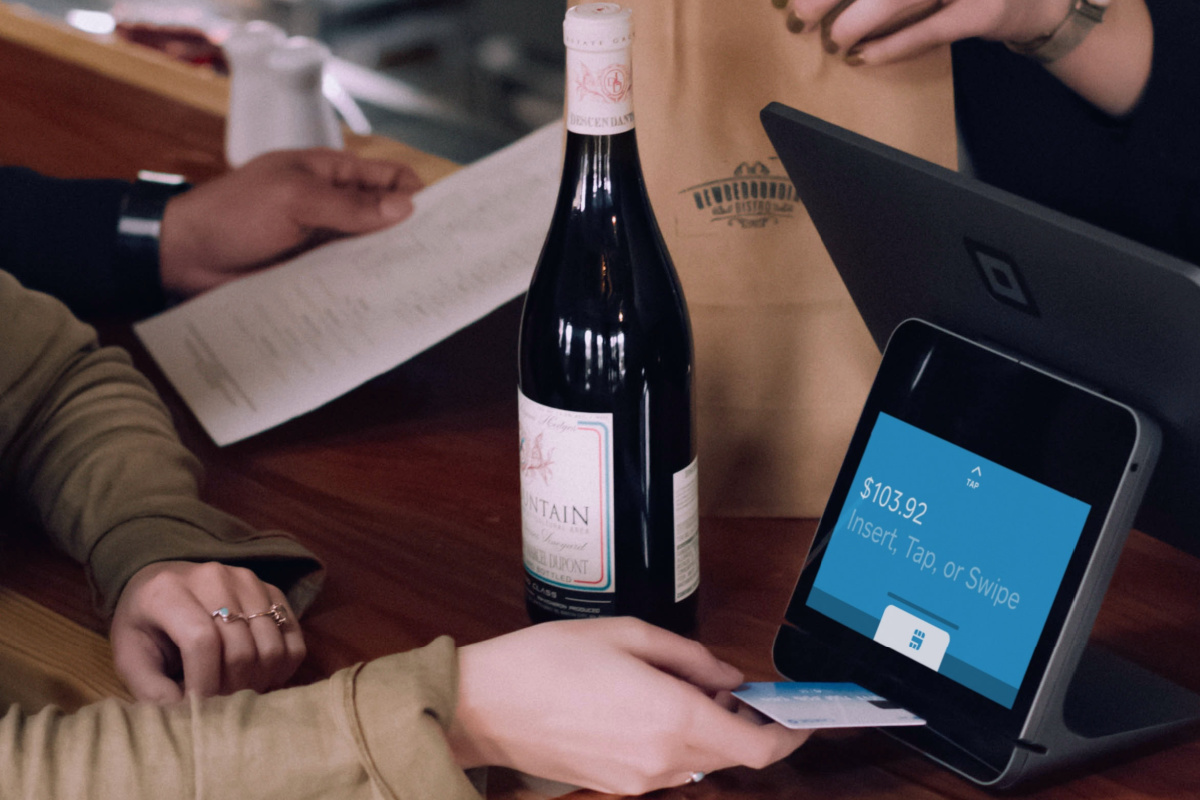 3 Ways that Big Data has Turned Managers into Monsters

What do Amazon workers, UPS drivers, lawyers, and hospice chaplains all have in common?

Their productivity is being tracked, scored, and ranked by their employers.

According to an examination by The Times, millions of workers across industries and incomes are being monitored in real-time by their employers. The tech used to manage workforces, remote and in-person, use digital productivity trackers and electronic surveillance capable of tracking employees over every minute of their workday.

From the time you clock-in, to the time you clock-out, there are scores, leaderboards, and “idle” buttons; data is “constantly accumulating” and being converted into metrics to be factored into productivity metrics, performance reviews, and paychecks.

The impact on workers is obvious and harmful – the penalties range “from lost pay to lost jobs,” – but the impact on the people who manage them seems less so.

Many managers defend the practice for the most part, saying that while it could use “refining,” using a productivity tracker allows “them to manage with newfound clarity, fairness and insight.” The data, they feel, allows them to root out the “derelicts,” while rewarding the ”industrious.”

But the truth is that management tech has fundamentally altered the way managers manage.

And not for the better.

Here are some key takeaways from the NYT report that managers should take to heart:

Workers interviewed for The Times described being tracked as demoralizing, humiliating and toxic. “Micromanagement is becoming standard, they said.”

A recent college grad interviewed for the article described how a manager once asked him why his score had dropped during a particular 10-minute increment.

“Sometimes I have to use the bathroom.”

Micromanaging someone out of a bathroom break is a telltale sign that productivity pressures are starting to have a negative impact on your culture.

“In managing the organization’s finances, Ms. Kraemer oversaw more than a dozen people, but mentoring them didn’t always leave a digital impression.”

Managers have noted that big data provides information, on a near granular level, about where their workers are focussing their attention.

What happens to the harder to measure but essential things, like mentoring, when the monitoring software managers rely on focuses solely on what it can detect as active work?

“UnitedHealth social workers were marked idle for lack of keyboard activity while counseling patients in drug treatment facilities, according to a former supervisor. Grocery cashiers said the pressure to quickly scan items degraded customer service, making it harder to be patient with elderly shoppers who move slowly. Ms. Kraemer, the executive, said she sometimes resorted to doing ‘busywork that is mindless’ to accumulate clicks.”

The truth is, that big data is “inept at capturing offline activity, unreliable at assessing hard-to-quantify tasks and prone to undermining the work itself.”

The promise of extensive surveillance gives managers the illusion that they’re tapped into their workforce.

And what they can’t see – the elderly shoppers who decide to shop elsewhere, for example– is what’s sinking your brand.