Chipotle Has a Lot of Problems, but Workers Aren’t One of Them. 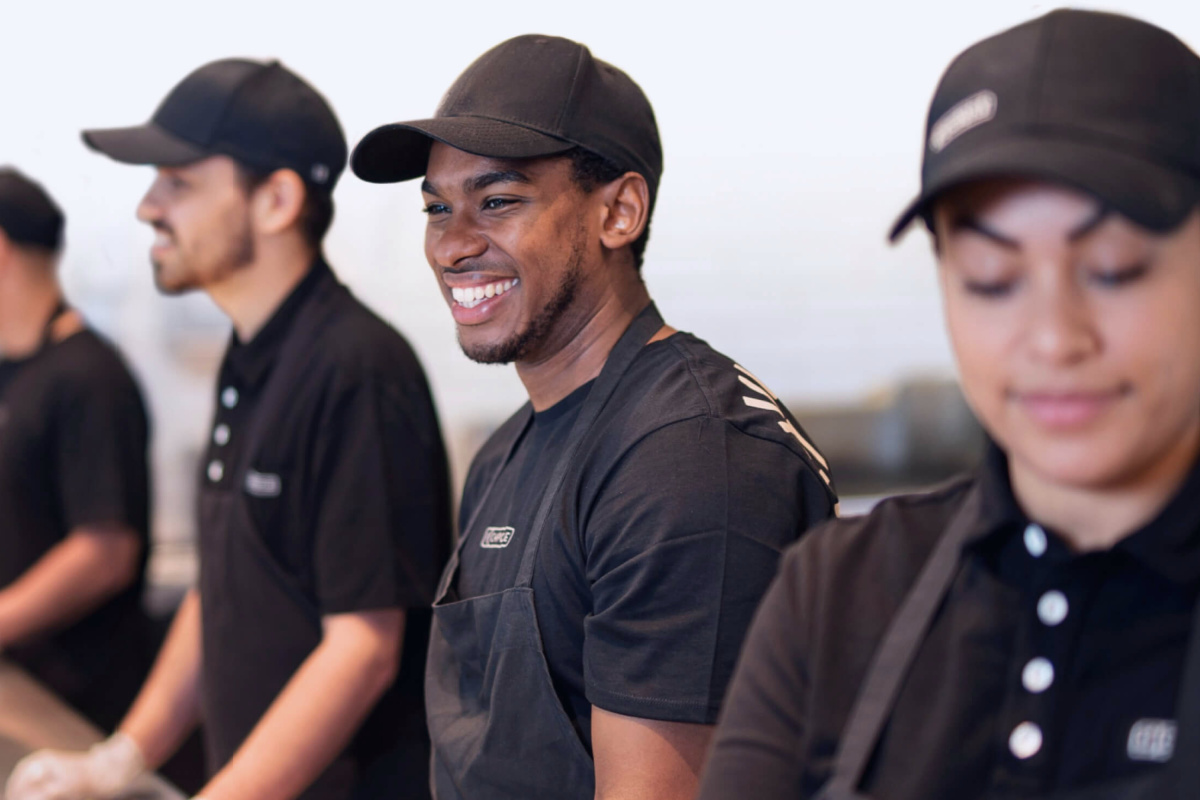 In a recent blog titled “Corporate Training is Broken,” the Council of Hotel and Restaurant Trainers (CHART) praised Chipotle for getting it right where other companies were getting it wrong.

According to them, “technology and self-driven checklists”  may be important, but Chipotle’s program, with its “old school” methods and emphasis on “face-to-face time,” provided the “true mentorship” employees needed.

However, that “quality mentorship” is distinctly absent from the way many employees describe their experience with the brand. Here’s one example: 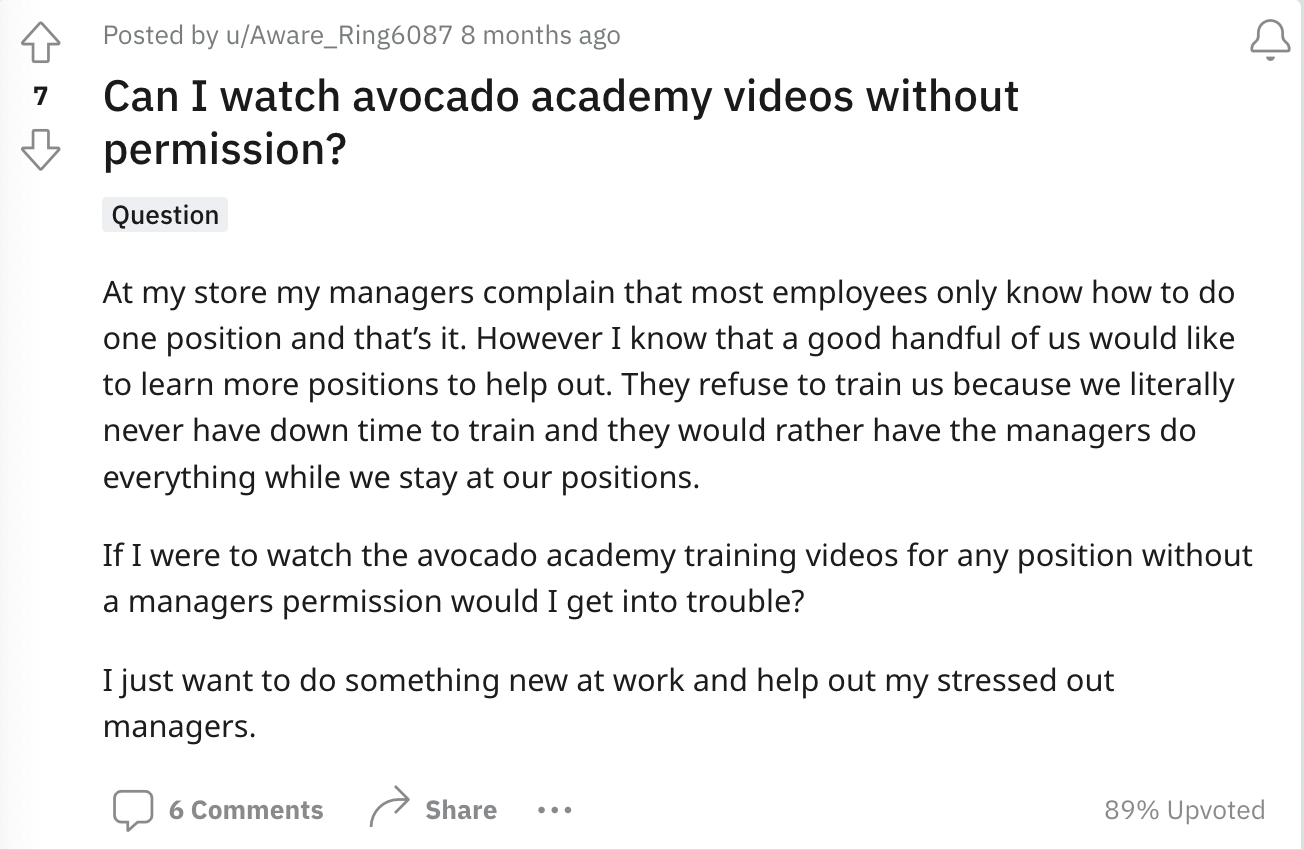 The view down from the C-suite isn’t always a clear one, and CHART isn’t the only one getting it wrong. Chief Restaurant Officer Scott Boatwright praising the company’s “new and improved timekeeping technology,” sounds just as deluded after you’ve read the complaints on r/Chipotle.

The internet has proved to be a useful tool for exposing how disconnected business leaders can be; the unethical ways that companies take advantage of labor, and the methods their employees use (rightly) to “retaliate.” But these digital watering holes also provide evidence of the many ways that workers go above and beyond, in spite of what their employers are getting wrong, to get it right.

This is true even at Chipotle, where workers have responded to poor training by doing their best to level-up and learn what they need to know on their own time, using popular study tools designed for students to turn their training manuals into digital flashcards.

Anyone with access to Google can see the thousands of materials that workers at the Tex-Mex monopoly have created over the years, and imagine the time it took for them to copy the contents of handbooks, manuals, and recipe cards into formats that could be studied off the clock.

In all honesty, I probably shouldn’t be able to mix-up my own Chipotle honey vinaigrette, or know (or be able to find out) that Food, Feeling, and Flow are the 3 F’s of an excellent guest experience; that Chipotle dining rooms must be kept at 69 degrees – What a Food F.A.C.T. is, or how often they occur.

Why didn’t Chipotle invest in training their people?

Each digital study set represents hours of effort that not only went unnoticed, but uncompensated. And a wealth of proprietary information that probably shouldn’t be available outside of Chipotle’s onboarding process.

It’s obviously not in the company’s best interest that I could use their recipes to make bootleg Chipotle burritos– but maybe they underestimated the lengths workers will go to do their jobs well.

Maybe they agree with the view expressed by CHART’s in their blog, that one of the biggest challenges facing corporate training and development isn’t actually the quality of the program, but the quality of “the employees themselves.”

“Once, parents and teachers taught children how to use a broom, how to count change, how to deal with conflict, and how to tackle a task with keen attention to detail.” Back then, verbal instruction was all a trainee needed. But today, the blog explains, due to a confluence of societal issues –  “broken homes, a hyperfocus on technology, a faulty public education system” – most employees have very few of the “life skills” needed to learn.

In other words– it’s the people, not the program.

If that is the case, and Chipotle may believe it to be, it is ironic in the extreme that one of CHART’s recommendations involves something workers at the Tex-Mex monopoly have already had to do for years: