Our 7 Favorite Shows to Binge This Fall 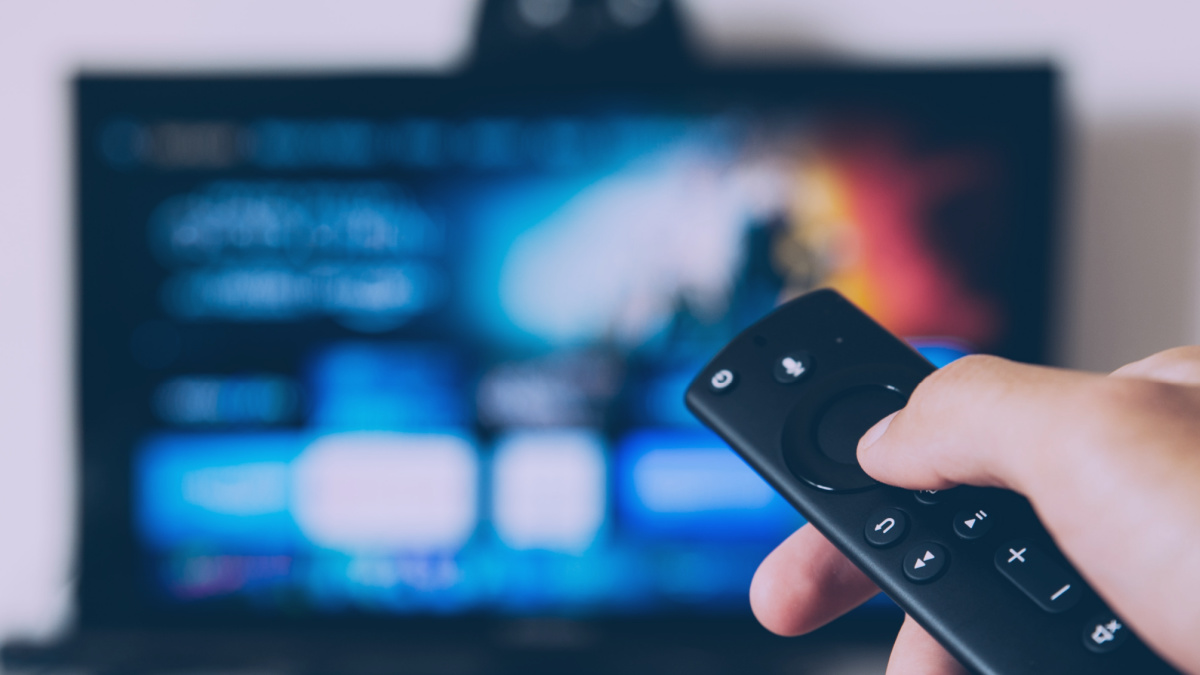 The days are getting shorter, the nights are getting longer— which can only mean one thing: The return of our favorite fall shows!

So, from our team to yours, here are our favorites:

I’ll be honest, this one’s my favorite, too.

Set in Birmingham, England, Peaky Blinders follows the exploits of the Shelby crime family as they build their empire between WWI and WWII. The show is an epic, almost Greek in proportion, and its violence (and there’s a lot of it) is tempered by the poetry of its characters, and the sense of myth they build around themselves.

A brilliant and instinctive operator, it’s thrilling to watch Tommy maneuver his way from Small Heath to Whitehall, often by the skin of his teeth. His luck seems best when the chips are down and, no matter how bad he is, it feels good to watch him win.

Fans of Anime, this one’s for you!

Based on the manga written and illustrated by Koyoharu Gotouge, this series begins after Tanjiro (our protagonist) returns home to find his family slaughtered and the lone survivor, his sister Nezuko Kamado, turned into a Demon. Nezuko still shows signs of human emotion and thought. Thus begins Tanjiro’s journey to seek out the Demon who killed their family and return his sister to her human form.

3. Dana’s Favorite: All American | Netflix and The CW

Inspired by pro football player Spencer Paysinger, this sports drama features NAACP Image Award winner Taye Diggs as a coach, and Daniel Ezra as lead. In March 2022, the series was renewed for a fifth season which is set to premiere on October 10, 2022.

It’s corny, but hard to resist. Let Jason Sudeikis melt your heart as Ted Lasso, an American college football coach hired to coach an English soccer team in an attempt by its owner to spite her ex-husband. Lasso wins over the skeptical English market with his folksy optimism and is expected to return in October to Apple TV+ for season 3 in October.

Set almost 200 years before “Game of Thrones,”  this latest installment is based on George R.R. Martin’s  2018 prequel novel “Fire & Blood.” There’s a tighter focus on palace intrigue here, which can make the whole thing feel a bit more like “The Crown” with dragons. The violence is still prolific but feels somewhat less graphic than in the original, which may make this spin-off a better point of entry into the series as a whole for the uninitiated.

Hard Knocks is a reality sports documentary television series produced by NFL Films and HBO. First broadcast in 2001, the series bills itself as the first-ever sports reality show. It showcases the personal and professional lives of the players, coaches and staff, including their family life.

Watch rookies adjust to playing in the NFL, and what happens to the undrafted journeyman players still striving to make the team.

Based on Marvel Comics, the show follows the story of Jennifer Walters (Tatiana Maslanya) a lawyer who specializes in cases involving superhumans. She also happens to have the power to transform into the big green superheroine, She-Hulk. Unlike her male counterpart (played by Mark Ruffalo ) doesn’t just turn green when she’s angry, but can “hulk-out” at will.

I may have been a skeptic but, having seen episode 1, can now confirm that Jaime was right. She-Hulk is fun, camp, and a breezy reprieve from some of the heavier additions to the Marvel Universe.

Did we miss one of your favorites? Send your suggestions to Dana at dana@1huddle.co.