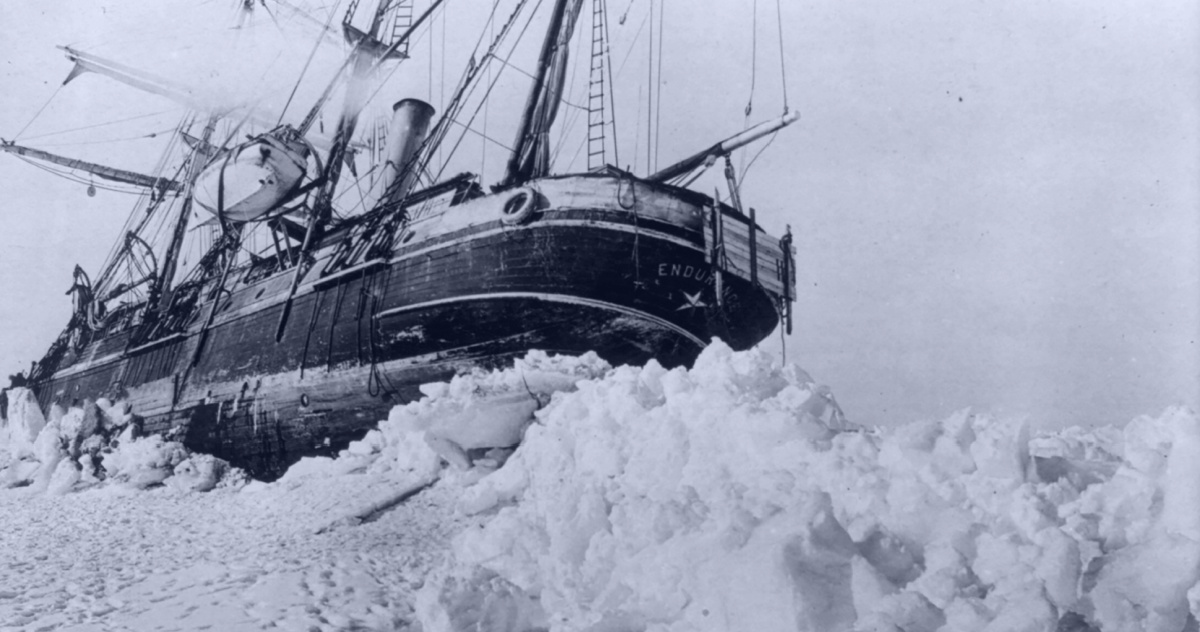 Sir Ernest Shackleton is a favorite of ours here at 1Huddle. He’s been the subject of multiple Training Tables, our in-house development program, and has been used to illustrate everything from the difference between growth and fixed mindsets, to trust, and the impact it (or the lack of it) can have on an organization.

So, earlier this year, we were all pretty excited to learn that archaeologists had discovered the remains of his ship, the Endurance, four miles south of its last recorded position and 9,842 feet below the surface on the 100th anniversary of Shackleton’s funeral.

Upon making the discovery in March, Dr. John Shears, the geographer who led the expedition, said he hoped people would be inspired by “what human beings can achieve and the obstacles they can overcome when they work together.”

Unfortunately, now, amidst conflicting views over whether the ship should be raised, it’s unclear whether the Endurance will ever again see the light of day. But, regardless of whether the ship stays lost or is finally brought back to the surface, there’s still plenty to be inspired by.

While Shackleton’s own memoir was ghostwritten by a New Zealand journalist called Edward Saunders, Alfred Lansing’s Endurance is a fantastic account of the expedition. Considered by many to be the definitive account, it relies heavily upon the detailed diaries kept by virtually every member of the expedition—Shackleton included.

Here are some of our favorite quotes:

Before he was known for his expeditions, Shackleton was known primarily for business ideas that didn’t work out: a fleet of taxi cabs, mining in Bulgaria, a whaling factory, to name just a few.

He was born into a middle-class family and, keenly aware of social status, believed each new scheme would be the one that “made his fortune.” As Lansing tells us, by any metric, he came up short in the “workaday world.” He was flamboyant, unrealistic, and, when it came to many everyday, ordinary situations, downright inept: “Shackleton’s tremendous capacity for boldness and daring found almost nothing worthy of its pulling power; he was a Percheron draft horse harnessed to a child’s wagon cart. But in the Antarctic—here was a burden which challenged every atom of his strength. “

A team is bigger than the sum of its parts, and one of Shackleton’s great talents was his ability to recognize in others traits he did not himself possess. His crew varied from “Cambridge University dons” to “Yorkshire fishermen.” But the diversity of each man’s personality and experience was what made them valuable to the expedition.

Another great example of how Shackleton built his team—and of how insufficient a resume is as an indication of anyone’s capacity to achieve. Even under the best of circumstances, Shackleton knew to expect a degree of adversity and volatility. The elements alone would be an obstacle to maintaining camaraderie. Shackleton understood that, for his hiring purposes, attitude was more important than skill.

Even our heroes—perhaps especially our heroes—can be seen as cautionary tales as well as aspirational figures. Arguably, that same extreme optimism was what kept him from tending to the heart condition that killed him—he died of heart failure in 1922, at the age of 47.

From hockey and soccer tourneys held on the ice to amateur theater productions, card games, chess and sled-dog derbies– Shackleton engaged his crew in every type of play imaginable. He understood, as their predicament worsened, just how important it was to keep his men engaged in ongoing interaction, and while he didn’t force anyone to participate in games, fun, as it turns out, is infectious. Having every member of his crew dine together was another thing that kept the group unified, and – like gameplay– allowed him to perceive which group dynamics to encourage and which to nip in the bud.

As we like to say at 1Huddle, you’ve got to see your people — and Shackleton, having watched his crew at play and at work, was able to gain insights into who they were and what made them tick.

For example: Lansing tells us that while one crew member, Hurley, was a skilled photographer and an excellent worker, Shackleton observed that he was also the sort of man who “frequently needed to be jollied along and made to feel important.” Shackleton knew that the crew’s survival depended on each person being willing to go the extra mile, so he paid attention to those parts of Hurley’s personality. He sought Hurley’s opinion frequently, was careful to compliment him on his work, and finally assigned him to his own tent, “which appealed to Hurley’s snobbishness and also minimized his opportunities for gathering other latent malcontents around himself.”

Mensun Bound, an archeologist who was part of the team that recovered the ship, has said the Endurance will “decay out of existence” on the seabed floor unless steps are taken to preserve it.

According to archeologists, the wreck is a treasure trove—left in near-perfect condition by the icy waters, nothing on board has been touched, “nothing retrieved,” since it was last seen in 1915, when it was crushed by ice and sank to the bottom of the Weddell Sea.

I’m sure I speak for all of us at 1Huddle when I say it would be a shame if it were lost below the surface of what Shackleton once described as, “the worst portion of the worst sea in the world.”

Then again, it’s the way that Shackleton built trust, inspired, and motivated his team that leaders should focus on, not what he left behind. After all, the point of the story is not that he lost his ship—it’s that he saved his men. 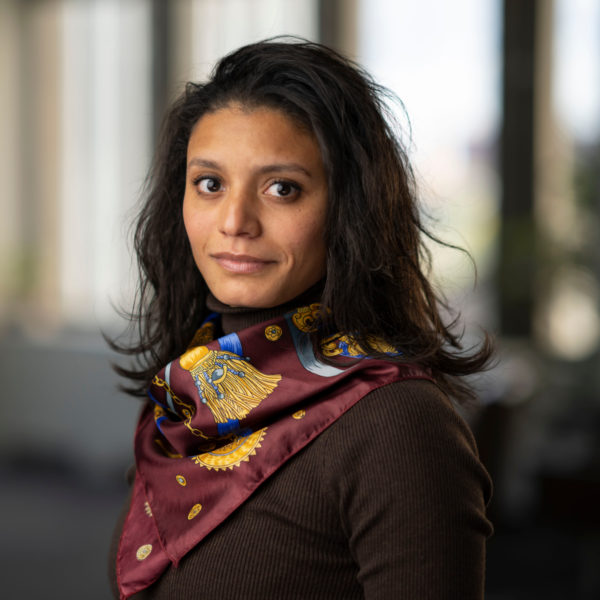