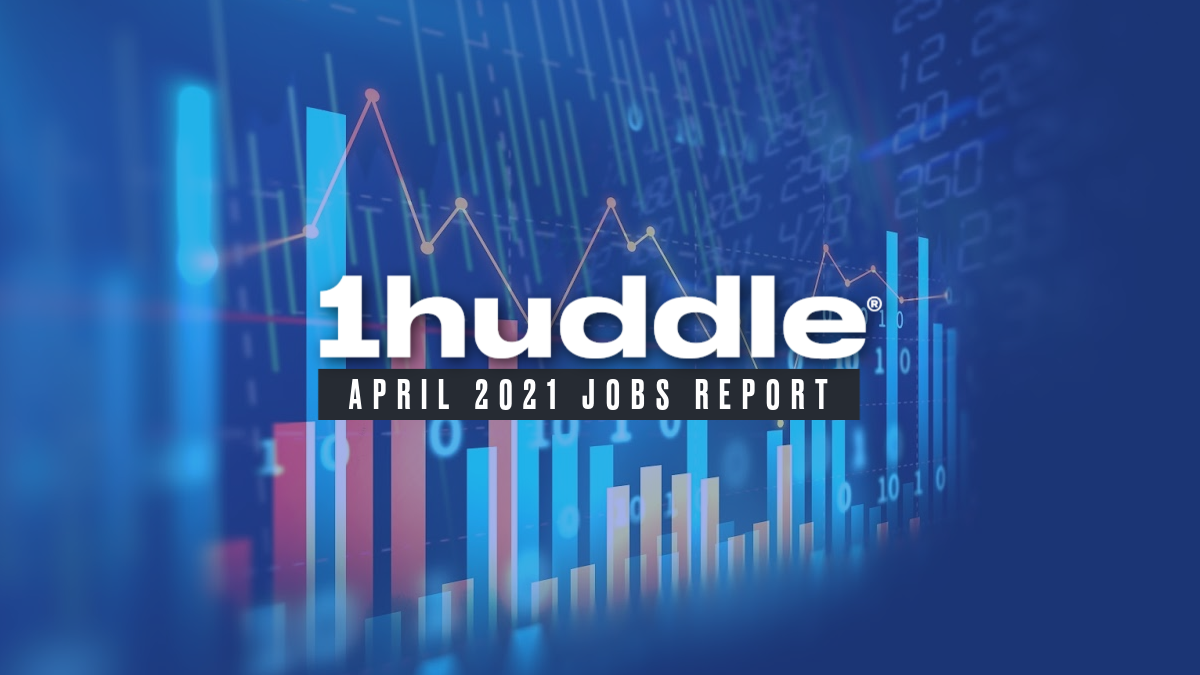 THE EMPLOYMENT SITUATION — MAY 2021

ARE LAZY WORKERS TO BLAME OR ARE WORKERS JUST ON STRIKE?

ARE WE ON THE RIGHT TRACK?

LIFELONG LEARNING WILL BE CRITICAL

WE NEED TO GET TO WORK ON RAISING EVERY WORKER