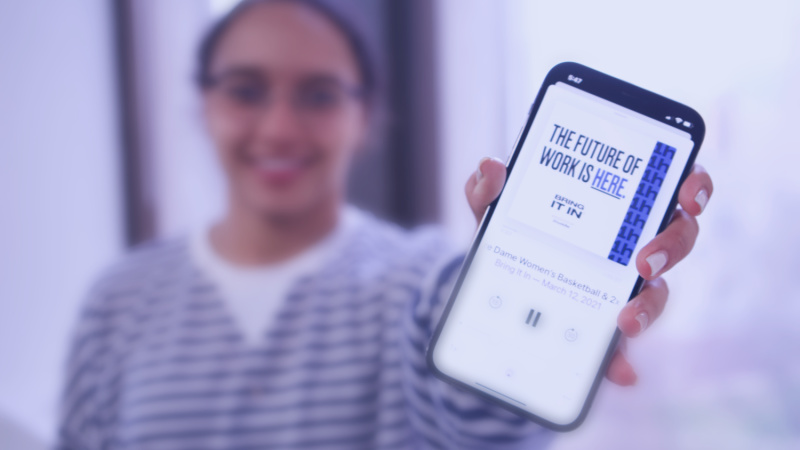 Ready to binge the most recent podcast episodes on Bring It In?

We’ve got you covered with the top 10 recent episodes we promise you won’t want to miss. Here we go…

Gordon Lafer, author of Job Training Charade and The One Percent Solution, as well as a former Senior Labor Representative for the U.S House of Representatives, Professor at the University of Oregon’s Labor and Education research center, and economist.

Dr. Jerry Lynch is a sports psychologist, coach, mentor, teacher, and author of The Competitive Buddha.  Dr. Lynch has advised, guided, and coached some of the most successful, winningest, and dominant athletes in the world, including Steve Kerr, Phil Jackson, and Kobe Bryant. Across every major athletic sport, Dr. Lynch is responsible for 73 Conference Championships, 54 Final Fours, and 39 National Championships.

Dr. J has also written 14 books, including his newest book The Competitive Buddha. He brings a unique perspective, combining philosophical concepts with sports coaching and leadership methods that he’s compiled over his years of experience.

Esther Wojcicki is the Godmother of Silicon Valley, teacher, and author of How to Raise Successful People: Simple Lessons for Radical Results. Esther is a highly accomplished educator, journalist, and entrepreneur, along with being a particularly successful parent. Her one daughter Susan is the CEO of YouTube; her other daughter Anne is the co-founder of 23andMe; and her third daughter Janet is a Fulbright-winning anthropologist and professor.

Esther founded the media arts program at Palo Alto High School, where she built a journalism program from a small group of 20 students in 1984, one of the largest in the nation that now serves over 600 students. Before she began teaching journalism, Esther was a professional journalist for multiple publications, still writes regularly for The Huffington Post, and was the person that Steve Jobs sent his daughter to in high school to mentor.

Ian Adair is one of the greatest advocates for mental health in the workforce today. He is currently serving as the Executive Director for the Gracepoint Foundation and is also the author of Stronger Than Stigma: A Call to Action: Stories of Grief, Loss, and Inspiration. Ian is also a three-time nonprofit CEO and has a lot to offer on the subject of confirming that every worker has the resources and support to ensure their own wellbeing. He was also the Senior Program Manager for Diversity and Inclusion at T-Mobile and has been recognized nationally and internationally for his work.

Emilie Aries is the CEO and Founder of Bossed Up, Keynote Speaker, Podcast Host of Bossed Up, Leadership Coach, and Author of Bossed Up: A Grown Woman’s Guide to Getting Your Sh*t Together. Emilie has been tackling burnout head-on after years of experience working in the Washington, D.C. legislative industry. When she left, she decided to create a space to encourage self-advocacy and founded her company.

Coach Craig White, Head Rowing Coach at St. Benedict’s Prep School. Coach Craig White is the Founder and Head Coach of the rowing team St. Benedict’s Prep School in Newark, New Jersey, where he also serves as a math teacher and Dean of Freshman Level. For Coach White, every day spent with his rowing team has been an adventure, and he’s always working to build a better tomorrow for his team.

Kevin Kelley has been deemed as the ‘mad scientist of football,’ gained cult-like fame for his unconventional football philosophy: he’s the coach who never punts. That might sound crazy to a lot of the football fans out there, but it works. As the head football coach at Pulaski Academy in Arkansas, Coach Kelley has won nine state championships and has one of the best offenses in the entire country. A few years back, TIME Magazine even deemed Coach Kelley’s no punt philosophy as the “33rd best invention of the year.”

Tom Sterner the founder and CEO of The Practicing Mind Institute: Teaching the Power of the Present Moment, and he’s the author of the popular book The Practicing Mind: Developing Focus and Discipline in Your Life Master Any Skill or Challenge by Learning to Love the Process. Before he founded the Practicing Mind Institute, Tom served as the Chief Concert Piano Technician for a major performing arts center where he prepared instruments for the most demanding performances. During his 25 year tenure, he personally worked for industry giants like I don’t know, Pavarotti, Fleetwood Mac, X, Y, Z. Heard of any of those?

Kevin Thorstenson is the Hotel General Manager at WinStar World Hotel. WinStar, which is located in Thackerville, Oklahoma near the Oklahoma-Texas border, is the biggest casino in America. It has over 500,000 square feet of gaming space and more games than any other casino in the world.

Want even more from our Bring It In pod? Head over to Apple Podcasts, Spotify, or Google Podcasts to continue listening to the latest. 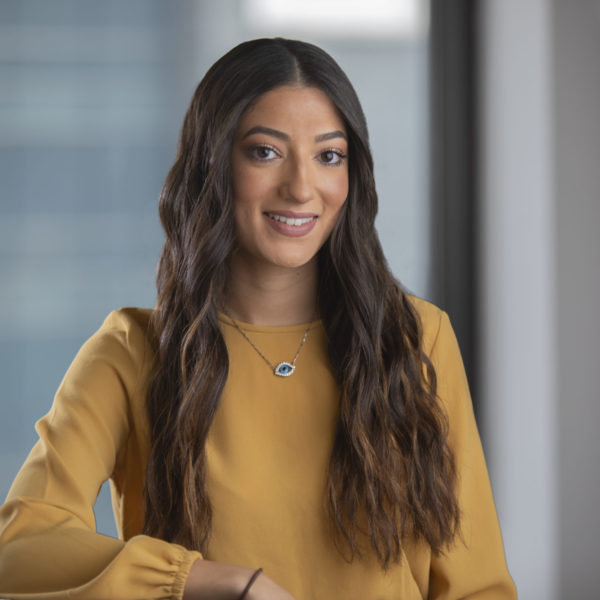